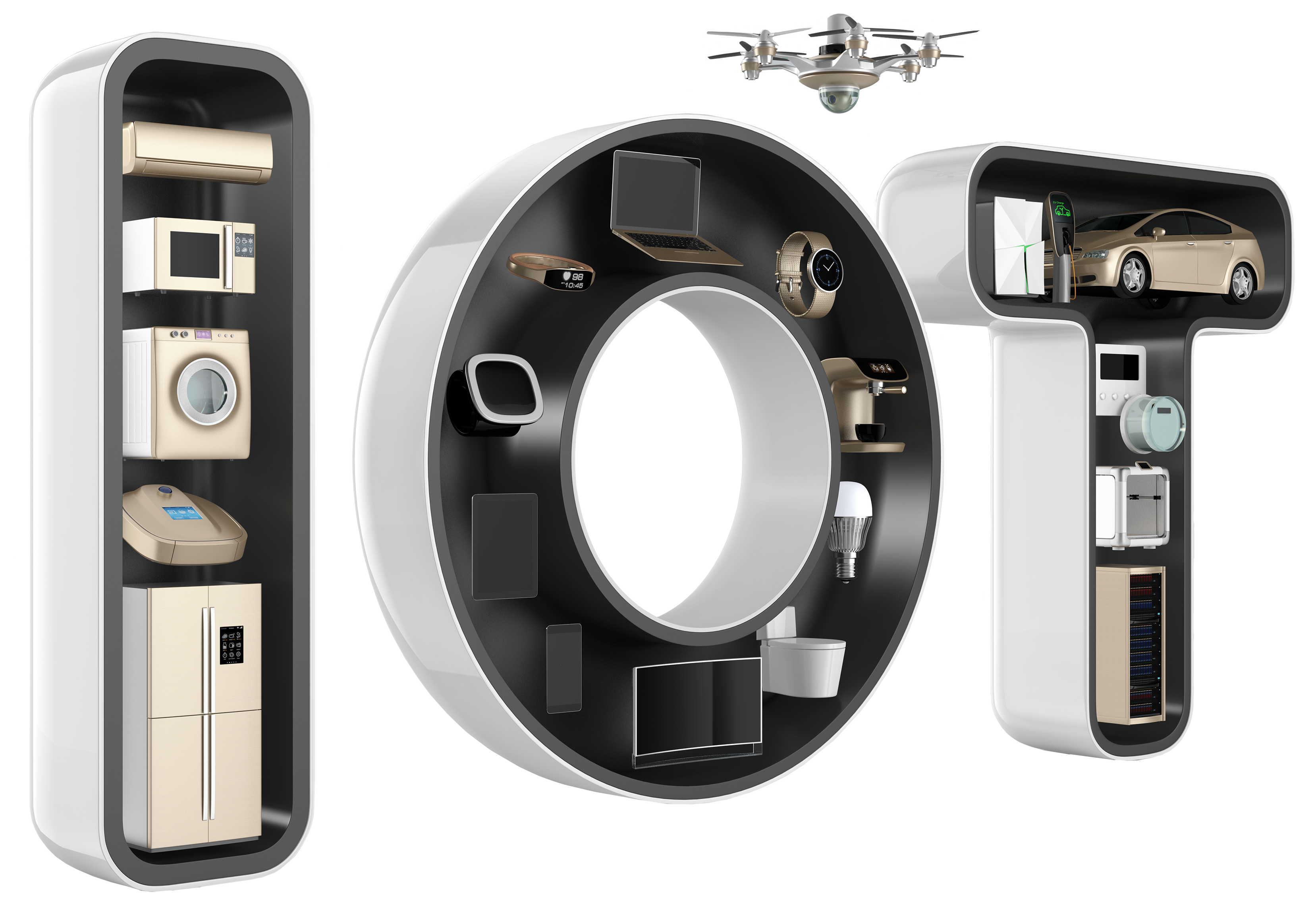 Who is this course for?

Our course begins with an introduction into the Arm architecture and assembly language, and how to build assembly shellcode. After an introduction to memory corruption vulnerabilites, students will analyze a stack-based buffer overflow and write their first exploit. The day ends with an intruction to the XN exploit mitigation, what it protects against, and the techniques hackers use to bypass it.

The second day of the course focuses on exploiting two real-world routers, including the process of emulating firmware, debug and trigger vulnerabilities on these target devices. Several practical labs guide students through the process of writing exploits to take over the process using different ROP-chain techniques and run in-memory shellcode directly in the target process.

The third day of the course provides a deeper study of exploit categories and techniques that make exploits reliable. Students will learn about ASLR and Stack Canary exploit mitigations and practice different bypass techniques in practical labs.

The final day begins with an introduction to glibc heap, and teaches students how to construct exploit primitives that can be engineered together to build powerful and reliable exploits for heap-based vulnerabilities. The main lab guildes students through the process of writing an exploit against a network service containing a heap linear buffer overflow, how to turn this buffer overflow into a reliable relative-read exploit primitive to bypass exploit mitigations, how to construct arbitrary-read primitives to search target memory for useful binaries, and how to exploit and construct malicious vtables to fully take control of the target device.

From Zero to Shell

Tired of simple buffer overflow challenges? Waste no time and get your hands on real targets. This course takes attendees from the basics of Arm assembly to debugging vulnerabilities in real router firmware. By the end of this course attendees will have written N-day exploits and bypassed on-device exploit mitigations. 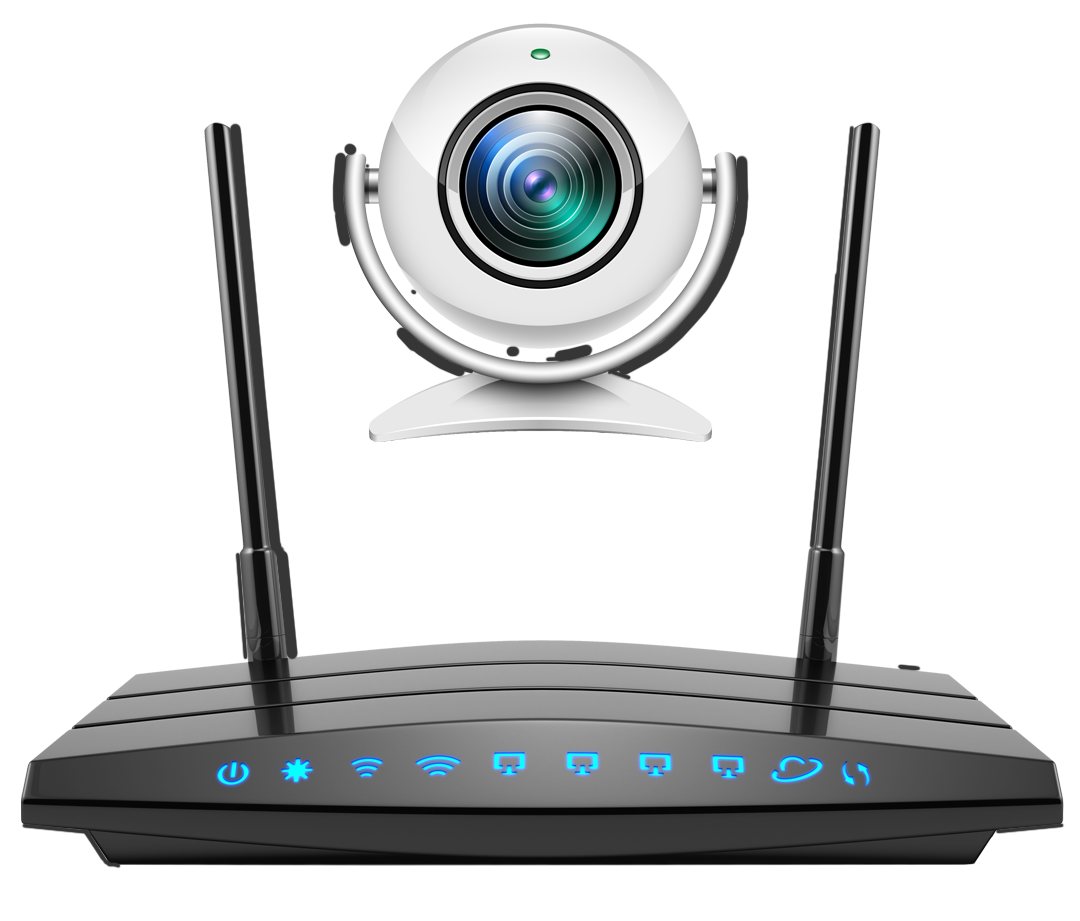 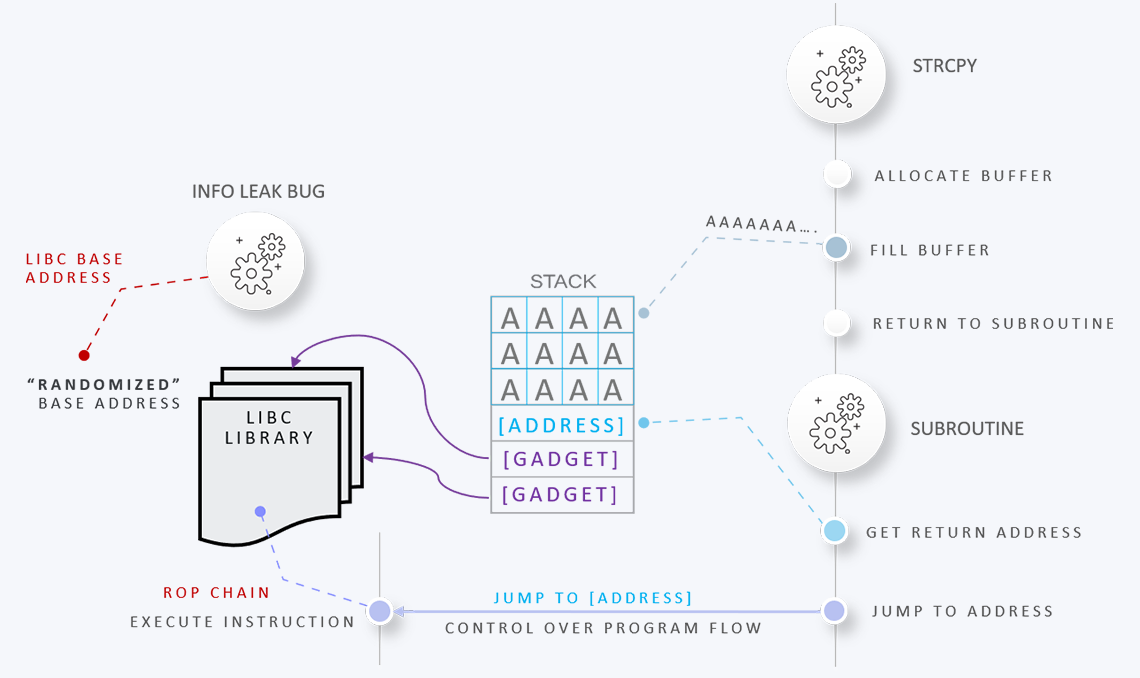 To keep participants engaged and on track, attendees will receive a physical workbook to guide them through each lab. This comprehensive training workbook is designed to take attendees step-by-step through every concept taught in class, reinforcing learning and making sure no step is overlooked. 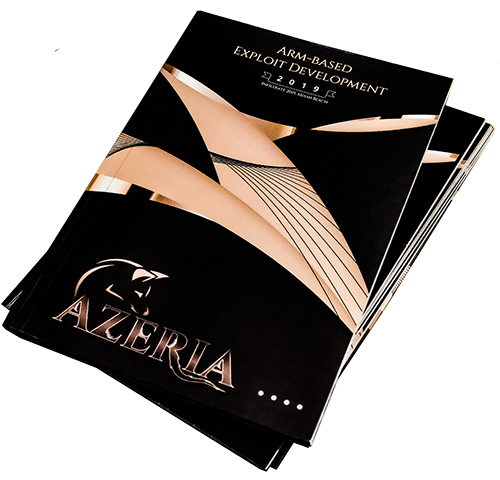 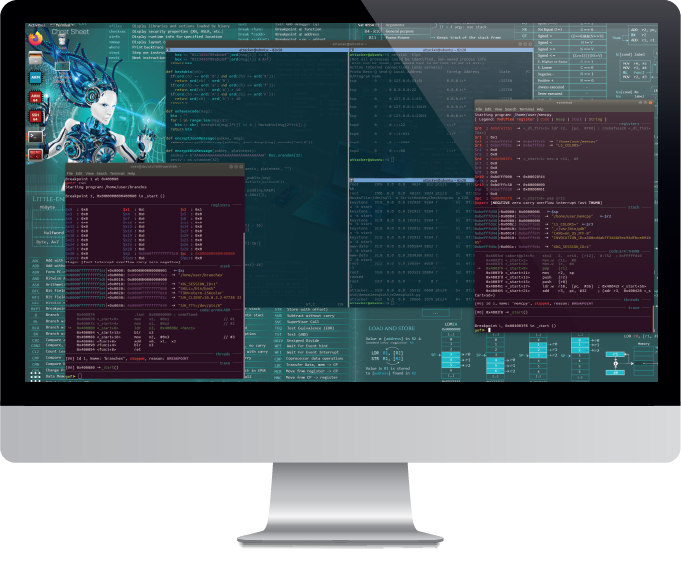 Lose no time on complicated installations, managing dependencies, or troubleshooting configuration problems on software before class. Attendees get pre-configured and ready-to-use lab environments with all necessary tools, scripts, exploit templates, and emulations, in form of a VM or cloud access.

For detailed course outlines and price quotes, email contact [at] azeria-labs.com from your company email account. Please note that our private training sessions are available to corporations and government organizations with minimum class sizes of 10 people.